Magnesium has a relatively strong reduction, in the hot water reactions release hydrogen, when burned can produce dazzling white light, magnesium and fluoride, hydrofluoric acid and chromic acid does not occur role, but also could not rust caustic alkali, but easily dissolved in organic and inorganic acids. Magnesium can be directly related to nitrogen, sulfur and halogen such as chemical combination, including hydrocarbons, aldehydes, alcohols, phenols, amines, grease and most of the oil pharmaceutical and organic chemistry and magnesium simply can not afford to just slightly effect. 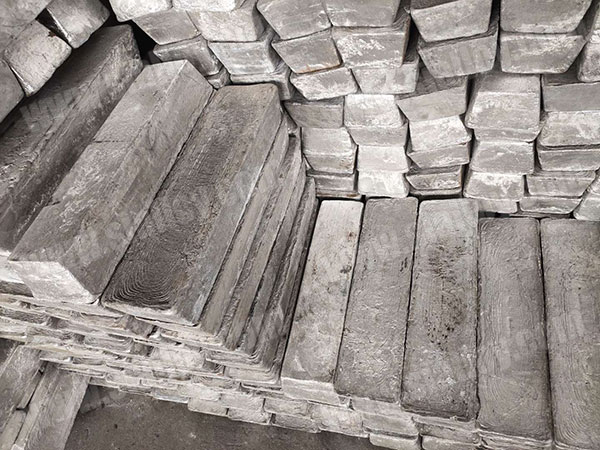 The uses of magnesium metal is mainly in the three fields of aluminum alloy production, die-casting production, desulfurization in steelmaking. It is also used in rare earth alloys, metal reduction and other fields.

1.The added element of alloy. One of the greatest uses of magnesium is as an alloying element for aluminum alloys, which improves the strength and resistance-corrosion of the material.

3.Magnesium can be used into the spherodizing agent (ferro silicon magnesium) for ductile iron. Magnesium is used to remove a portion of sulfur and spheroidize the graphite, thereby greatly increasing the toughness and strength of cast iron.

If you want to know more about magnesium metal uses, can contact Anyang Huatuo Metallurgy Co.,Ltd, we have in the minerals&metals for more than 20 years, owned rich experience, trust us can explain clearly for your puzzle.