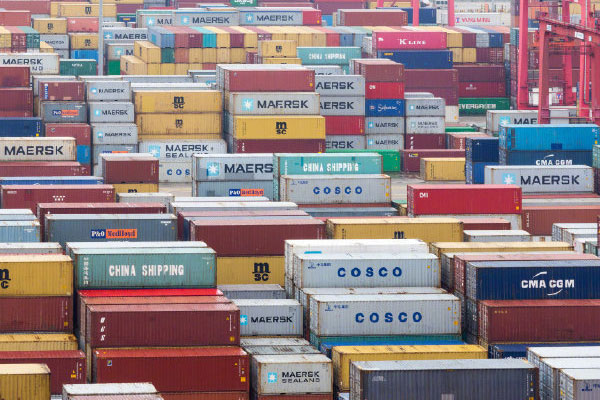 In addition to expensive freight, containers and ships are also difficult to meet demand. Containers need to be grabbed, and shipping spaces need to be snapped up. Export companies were forced to extend the delivery period, and the original sailing period was doubled. Foreign epidemics have repeatedly impacted and restricted labor and other resources, thereby restricting production and operation. However, due to the rigid demand for medical and epidemic prevention and basic consumer goods under the epidemic, the domestic epidemic was controlled earlier and industrial production resumed relatively quickly. The mismatch between the supply and demand areas of physical consumption can only be solved through trade. Although domestic exports have increased significantly, the overall efficiency of the foreign supply chain has been greatly affected by the epidemic, and the shipping market has generally seen a decline in the on-time rate in the world. The phenomenon that the time of the ship in the port is prolonged. Coupled with the decline in port efficiency, all factors have been added together to push up shipping costs.

The high shipping costs have had a serious impact on the import and export market. Especially for bulk commodities with low value and large quantity, it is even worse. For the producers and exporters of ferroalloys and other metallurgical auxiliary materials, Ferrosilicon, Silicon Metal and other products are heavy in weight and small in value. In addition, due to the price increase caused by China's power shortage, shipments are currently blocked. Other products, such as Silicon Briquette and Silicon Slag, originally had a very low value. Based on the current ocean freight, the freight is already higher than the value under the conditions of the COSCO route. Importers generally say that the price of the goods is even higher than the local sales price, and there is no price-performance ratio at all. However, due to the arrival of the heating season, China is expected to further control production, and the price of Silicon and silicon related materials may not be able to go down. Let us hope that the international market can solve the problem of shipping as soon as possible.
Main Products
Hot Products