export attention, these countries have risks

Recently, due to the influence of the new crown epidemic and the continuity of the Russian -Ukraine conflict, it has led to high inflation and high prices in various countries. The unemployment rate of various countries has risen, and the people's lives are difficult. The economy of many countries has been affected to varying degrees, and many companies even face bankruptcy and closure. 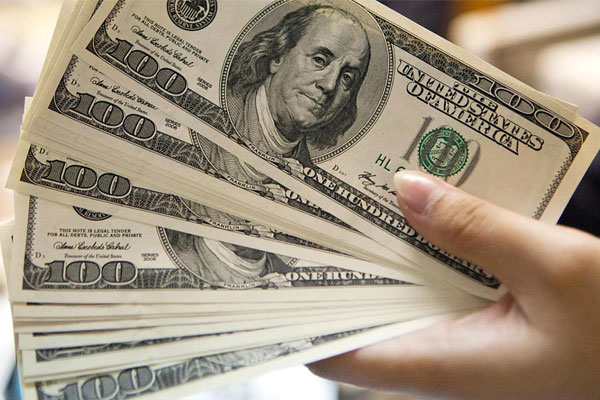 Pakistan: At present, Pakistan's foreign exchange reserves have plummeted to $ 10.3 billion, and it is only enough to pay for imports for less than two months. The country will face an imminent international crisis and bankruptcy crisis.

It is understood that the Ministry of Finance of Pakistan has sent a fiscal team to Doha to consult with the IMF. The consultation will continue until May 25, and the IMF will make a decision.

"Farrukh Saleem", Pakistani political scientist, economist and financial analyst in Islamabad, said: "Due to the decrease in the inflow of the US dollar, and the lack of support from friendly countries such as China, Saudi Arabia, and the UAE, The pressure faced by rupees is getting greater.

Sri Lanka: Affected by factors such as the new crown epidemic and high fuel prices, Sri Lanka is currently experiencing the worst economic crisis since 1948.

According to CGTN Weibo on May 19, Sri Lanka's 12.6 billion US dollars of foreign debt has expired on the 18th, which means that Sri Lanka has first appeared in sovereign debt defaults since 1948 separated from British independence.

Due to a serious economic crisis, Sri Lanka's fuel, food and medicines have a serious shortage. For several hours of power outage, gasoline and diesel need to queue up to buy. This has a very serious impact on the lives of the local people. Many factories and enterprises cannot start work at all, and the country's economy has also been huge losses.

Lebanon: Lebanon Deputy Prime Minister Saashami announced on April 4 that the Lebanon Central Bank and the government are already in a state of bankruptcy.

At the beginning of 2022, the economic situation in Lebanon had improved, but since the country's economy relied on imports, since the outbreak of the Russian and Ukraine conflict, the transport lines of Lebanon's purchase of various materials in the past cannot continue to pass through the Black Sea. Lebanon's domestic prices have risen sharply. In February this year, the country's inflation rate soared to 215%.

Mongolia: Recently, there was a shortage of foreign exchange reserves in Mongolia, and Togrik continued to depreciate. Various commercial banks in the country have successively suspended the cash withdrawal business of major international circulation foreign currencies such as US dollars, euro and RMB for customers. Only allow customers to handle small inner exchanges transfer business.

Local public opinion believes that the decrease in export revenue of Mongolia in recent times has led to the phenomenon of cash shortage in the foreign exchange market in the country, coupled with the surge in demand for foreign exchange, etc. These are the main reasons why commercial banks in Mongolia have adopted a suspension of foreign currency cash extraction business measures.

With the continuity of the epidemic and Russia and Ukraine conflict, it is expected that there will be more high debt, a large number of countries that rely on imported foods and energy to reach the economic crisis. Anyang Huatuo Metallurgy Co., Ltd hope the foreign trade friends to pay more attention before shipment.