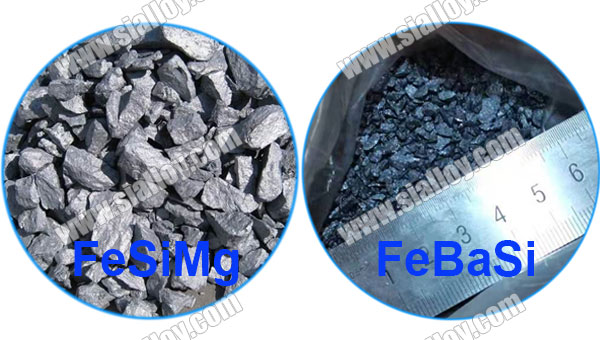 The reasons for the formation of casting airhole:

1.Due to the humid, rust, oil, and humid climate of the furnace materials; the melting tools and pouring bags are not dried;and the metal liquid composition is improper; the alloy solution contains a large amount of gases or gas substances in the metal solution, causes an precipitation airhole or reaction airhole in the casting.

2.The type and core are not fully dried, the breathability is poor, the ventilation is poor, the moisture contains too much and the gas is too much, the coating is not dried or the ingredients contain too much, the cold iron, the core are supported by rust spots, oil pollution or drying, Poor exhaust, forming an invasion of the airholes in the casting.

4.Effective refining, protection and purification measures are not taken during the melting and pouring process, so that the metal solution contains a large amount of gas, residue and gas pinching components, and forms an precipitated air airhole and reaction airhole during the filling and solidification process.

5.Improper preparation of sand, core and coatings, react with the interface with metal solution to form surface airhole and subcutaneous airhole.

7.The amount of resin and curing agent of resin sand is too large, the resin has a high fluorine content, the corner coefficients of the original sand and recycled sand are too high, the particle size is too fine, and the amount of burning and micro powder is too high,making the air exhaustion of the type of sand too high and the breathability is too low.

Methods to prevent airhole in casting:

1.When the non -iron alloy is melted, the furnace, solvent, tools and packages should be fully preheated and dried, rust and oil pollution, and the addition of multiple heavy melting furnaces should be appropriately limited.

2.To prevent excessive oxidation and aspiration during the melting process, deoxy, remove air and residue, add solvents on the surface of the metal melting pool in the pouring bag to prevent metal secondary oxidation, inhalation and harmful impurities returning to the melting pond. When deoxidation of cast steel and cast iron with aluminum, the residual aluminum content should be strictly controlled, and the steel liquid with a severe inhalation tendencies should avoid dehydration with aluminum as soon as possible, can use AVD,VOD, porous plug blowing inert gas, and powder spraying method to refine the steel solution to remove the gas and harmful impurities in the steel liquid; For the ductile iron, desulfurization should be strengthened, the content of original soup should be reduced, and under the premise of ensuring ballization, the amount of spheroidizing agent should be reduced as much as possible, the amount of magnesium residue of cast iron should be reduced, and the inoculation treatment should be strengthened.

5.Increase the height of the direct pouring road to increase the static pressure of the charging metal fluid.