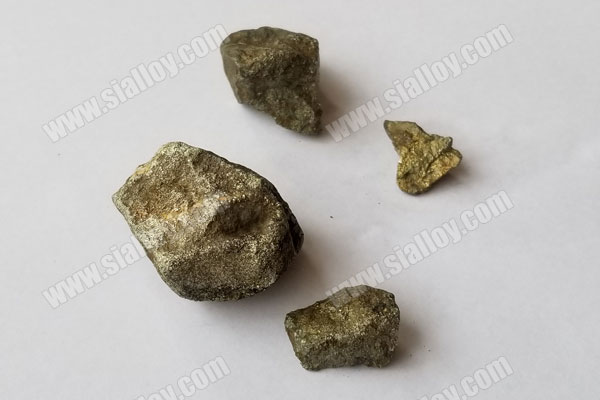 Too low sulfur in gray cast iron water is harmful, the shape of graphite is poor, and the effect of inoculation is not good, but there are still many people who do not know enough about this. When the sulfur content is less than 0.05%, sulfur increase treatment must be carried out, otherwise the inoculation effect will be poor.

For the influences of iron pyrite price, because it is one kind of raw ore, so the mining and transportation costs directly affect its price, for the influence of ferrous sulfide, because it need smelt, so the electricity cost is the main affect of its price. Anyang Huatuo Metallurgy in the iron pyrite and ferrous sulfide sulfur increasing for more than 10 years, so if you want to know about the price fluctuation of iron pyrite and export situation, please just consult us.