how to improve properties of gray cast iron 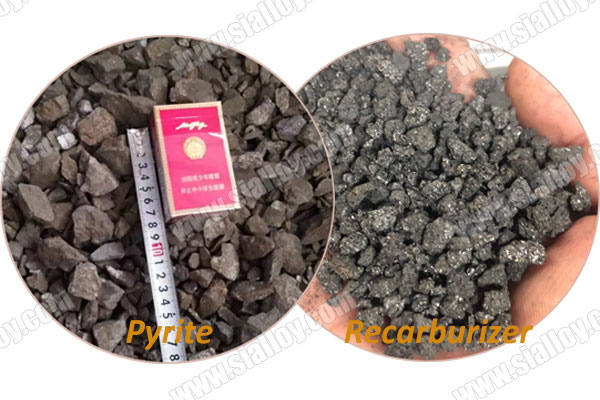 一.How to improve the strength of gray cast iron.

1.The method of charge ratio is pig iron with scrap steel and return charge plus recarburizer, and the nitrogen in the recarburizer is used to change the shape and length of graphite to increase the hardness of gray iron castings, also due to the extremely low strength and hardness of graphite, which can be regarded as zero compared to iron, and the severe fragmentation effect of flake graphite on the matrix, the higher the carbon content in gray cast iron, generally speaking, its strength and hardness The lower, that is, the tensile strength of gray cast iron decreases with the increase of carbon equivalent.

(1)Many factory think that the sulfur is harmful, the lower the content of sulfur in the molten iron, the better. In fact, this is not the case, in gray cast iron, “silicon carbide”and “manganese-sulfur ratio”should be considered. Sulfur plays a dual role in gray cast iron, it is generally believed that sulfur is an element that strongly stabilizes cementite in inoculated cast iron and hinders petrocarburization. However, from the perspective of thermodynamics, sulfur can reduce the solubility of carbon in molten iron. The formation of MnS and ReS with manganese and rare earth will become graphite non-spontaneous The core of nucleation, so it can promote graphitization, so sulfur is an indispensable element to promote the inoculation reaction

(2)For low alloying, one or two alloying elements should be added, when adding, the content of carbon element should be considered, and the hardness should not be blindly pursued.

二.How to improve the cutting performance of gray cast iron.

So in order to improve the strength and cutting performance of gray cast iron will related to the raw materials of recarburizer, pyrite, ferro silicon inoculant and RE ferro silicon magnesium spheroidizing agent, Anyang Huatuo Metallurgy has in such materials for more than 10 years, so if you have such requirement, welcome for your consult.
Main Products
Hot Products