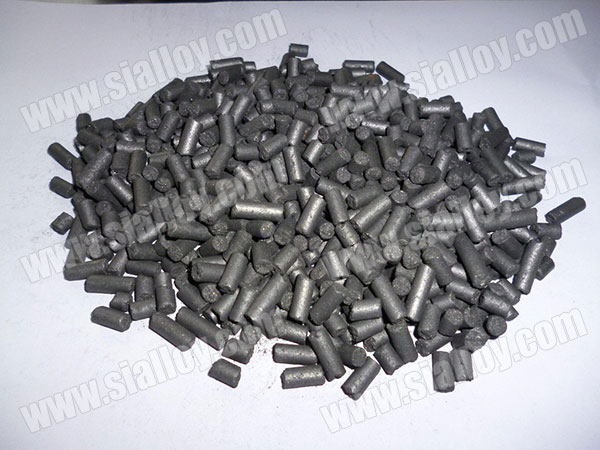 Metallurgical coke recarburizer: It is the large coke commonly used in cupola furnaces. In addition to melting, it also adds carbon to metal charge.

Calcined petroleum coke recarburizer: mainly used in steelmaking, gray cast iron, brake pads, cored wires, etc. In the converter smelting of high-carbon steel grades, petroleum coke with few impurities is used as a carbon recarburizer. The requirements for the carburizing agent for top-blown converter steelmaking are that the fixed carbon must have a high ash content, low volatile content, and low impurities such as sulfur, phosphorus, and nitrogen; and it must be dry, clean, and moderate in particle size. If the particle size is too fine, it is easy to burn, and if it is too coarse, it floats on the surface of molten steel and is not easily absorbed by molten steel.

Fixed carbon, 90% -93%, granularity 1-6mm, specific granularity can be produced according to customer's needs (not much production, the northwest region has the advantage, the absorption rate reaches 70%)