HOME > News
The market for ferrosilicon has been very good this year and has good profits. In the first quarter, the price of silicon manganese alloy was affected by the epidemic, and the price soared. Later, the epidemic was brought under control. Due to the high inventory of manganese ore, the price has been deeply suppressed. In November, various influences such as environmental protection, policy, futures, production restrictions, and raw materials took turns. Ferrosilicon is rising steadily, and silicomanganese is gradually pushing up. Driven by ferrosilicon, silicon barium, silicon calcium, rare earth silicon, magnesium ingots, and other products containing silicon have risen to varying degrees! However, high-carbon ferrochrome, due to the "dual control" production restriction policy of Ulan Qab, and the collective quotations of many ferrochrome manufacturers, sounded the horn of rising at the end of the year! 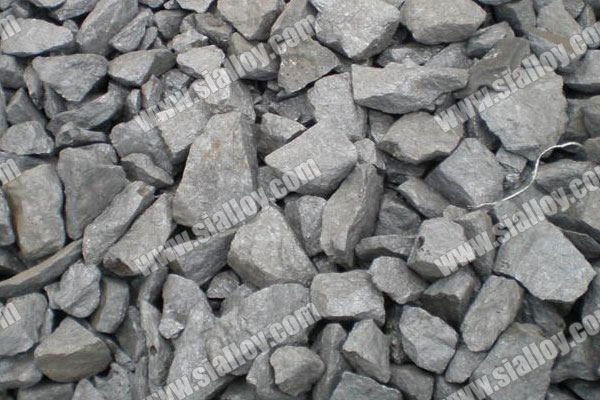 In fact, a closer look shows that this year’s ferroalloy products have risen mainly due to these reasons. At the moment of the epidemic, foreign control is not good, domestic control is good, China has become the world's processing factory, and many products have become the world's rush to buy. This can be seen from the shortage of containers and rising sea freight; From the beginning of the restriction on imports (Australian coal), the basic domestic black series began to rise, directly driving the rise of steel, coke, non-ferrous metals, imported ore, and other raw materials; Speculation of environmental protection, production restriction, electricity bills, elimination of production capacity, futures cooperation, you sing and I will debut; The last and most important point is that the international economic situation has led to these increases! Since the Trump era, an unlimited amount of quantitative easing has been implemented with zero interest rates. The EU is also following up simultaneously for its own benefit. Japan went straight to negative interest rates.

Especially in 2020, due to the impact of the new crown, other countries rely on issuing money to survive. These people use the money to invest in the world's safest and best return rate in China. They all say that they are flooded with floods. I think the floods are flooding now! Although our country has currency control, we can still feel that we are suffering. The appreciation of the renminbi is the most powerful proof! We export so many products, they stole the fruits of our labor by printing money! The above points are the reasons why all our ferroalloys have risen this year.
Main Products
Hot Products 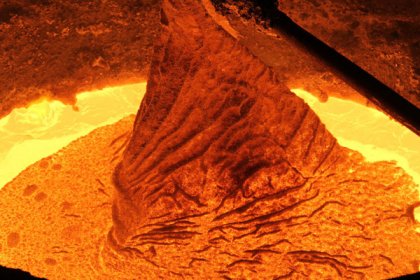 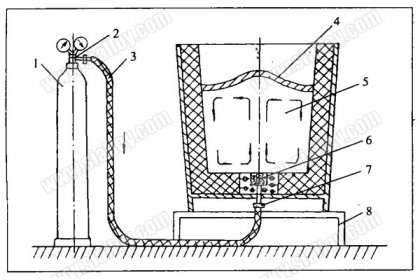 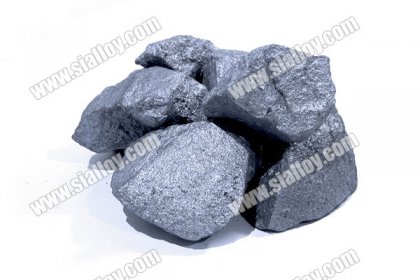