Silicon Metal is a very important industrial product can be used in steel-making, cast iron, aluminum (aviation, aircraft & automobile parts production), and silicon optoelectronic device and many other industries. It's known as the "salt" of modern industries. Metal silicon is made from quartz and coke in electric heating furnace smelting products. The main ingredient of silicon content is about 98%. The rest of impurities is iron, aluminum and calcium etc.

Silicon Metal lump was produced in electric heating furnace by quartz and coke. Quartz will be redox and became molten silicon liquid. After cooling, it will be solid as we see. The primal silicon metal lump is very large. Then it will be made
into smaller lumps which we call standard size. Silicon Metal Lumps will be 10-100mm. 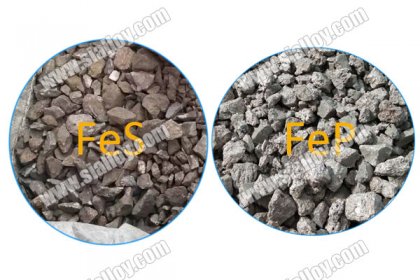