Pyrite is the main mineral raw material for extracting sulfur and manufacturing sulfuric acid. Associated elements can be extracted when containing Au, Co, Ni. This is the pyrite application for industrial.

Making jewelry - pyrite is also a very cheap ancient gemstone. In the British Victorian era (AD 1837-1901), people like to decorate this kind of gem with special shape and ornamental value. In addition to grinding gems, it can also be used as a base for jewelry, jade and other crafts.

Catalyst-In April 2012, the research team led by Stephen Jenkins of Cambridge University explored the catalytic activity of pyrite through the calculation of electronic structure. The researchers focused on the reaction between pyrite and nitrogen oxides (NOx), one of the air pollutants. In the next step, the researchers plan to apply pyrite to strategic industrial reaction processes, such as ammonia for fertilizer production, synthesis of hydrocarbon fuel from renewable biomass, extraction of hydrogen for fuel cell electric vehicles, etc.[ 5]. This is the pyrite application as catalyst. 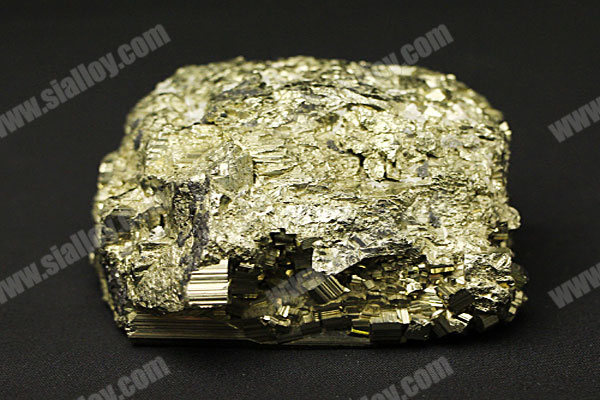 Chemical application-sulfuric acid production [2]: 1. First burn or roast sulfur or pyrite in the air to obtain sulfur dioxide gas.
2. The oxidation of sulfur dioxide to sulfur trioxide is the key to the production of sulfuric acid, and its reaction is 2SO2+O2→2SO3. This reaction cannot actually proceed at room temperature and in the absence of a catalyst.
According to the different ways of converting sulfur dioxide into sulfur trioxide, the methods of manufacturing sulfuric acid can be divided into contact method and nitrification method.
The contact method uses vanadium pentoxide V2O5 loaded with diatomaceous earth containing potassium oxide or potassium sulfate (promoter) as a catalyst to convert sulfur dioxide into sulfur trioxide.
The nitrification method uses nitrogen oxides as oxygen transfer agents to oxidize sulfur dioxide to sulfur trioxide: SO2+N2O3+H2O→H2SO4+2NO
According to the different equipment used, the nitrification method is divided into lead chamber method and tower method. The contact method can produce sulfuric acid with a concentration of more than 98%. The most adopted. This is the pyrite application for chemical industrial.
The main equation:
4FeS2+11O2=2Fe2O3+8SO2
2SO2+O2=2SO3
SO3+H2O=H2SO4
Main Products
Hot Products 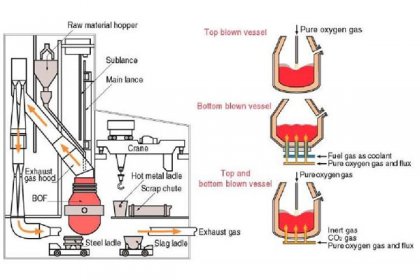 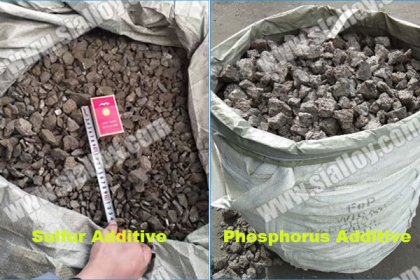 how to improve the mechanical properties of gray cast iron
Jun 25, 2021 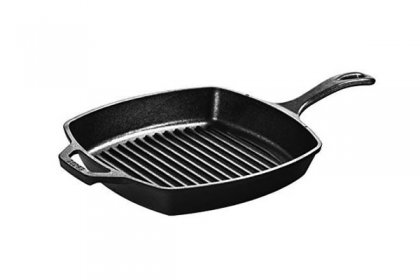 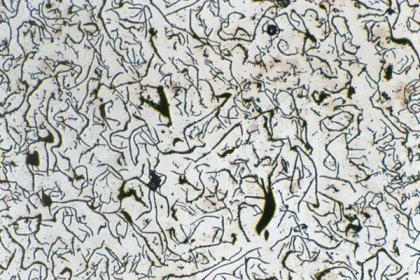 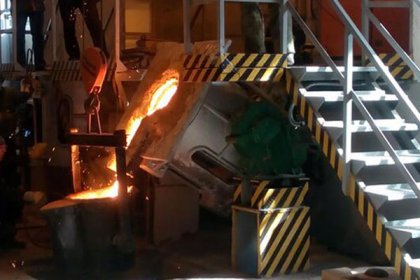