In October, price of all grades of silicon metal products rose across the board, of which oxygen 553# rose particularly prominently, with prices rising more than 1,000 RMB.At present, domestic downstream aluminum plants and organic silicon plants consume metal silicon slightly, and polysilicon plants have a stable high consumption. Although the export volume has decreased year-on-year, the domestic downstream has enough to support the national silicon metal output,the current market appears to be in short supply.

Metallurgical-grade silicon metal performed well in October, and the price continued to rise. Among them, the low-grade 553# has the largest increase in impermeable oxygen, which is mainly affected by many factors such as the reduction of production in silicon plants, the increase in consumption of downstream aluminum plants, and the large price difference with oxygen 553#. Products such as oxygen 553#, 551# and 441# will be more favored by mills, and the market will continue to be upgraded and transformed. In order to adapt to the shrinkage of the downstream aluminum market and the expansion of the polysilicon market, silicon plants are also planning new production directions,at present, some of the non-oxygen 553# factories are converted to oxygen-ventilation, and some 3303# factories are planning to switch to 421#.

After the sharp rise at the end of October, the market began to calm down and the wait-and-see sentiment was heavy. However, the Sichuan-Yunnan silicon plant has only 3-4 weeks left in production, and the spot is reluctant to sell, and a small number of orders are still being sold. The downstream organic silicon plants increase production and consumption, and the aluminum market is gradually picking up, and the market may still remain hot. It is expected that the silicon metal market will consolidate at a high level in November, and individual brands will rise slightly. 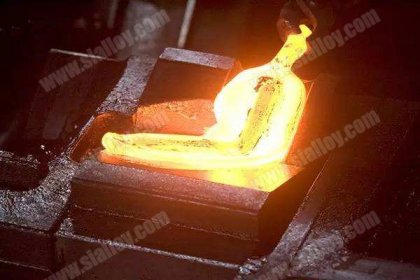 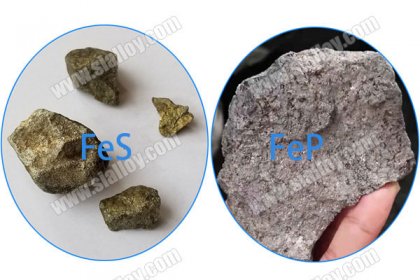 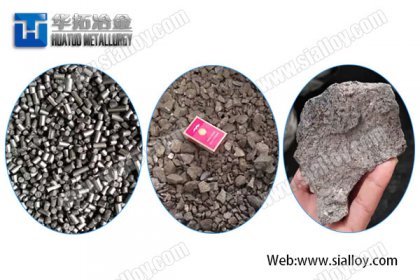 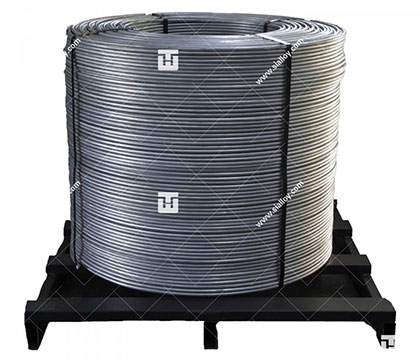 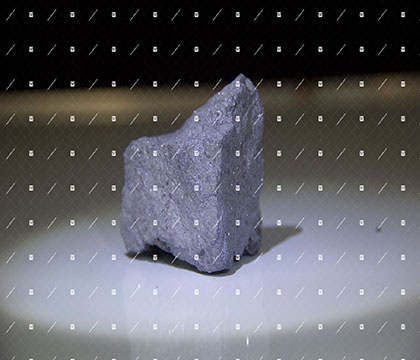