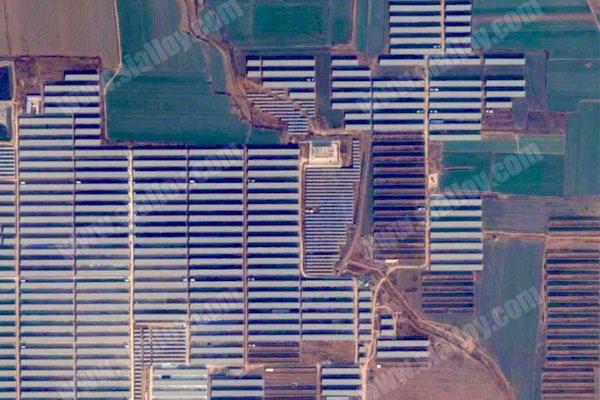 At present, the new policies of the "14th Five-Year" photovoltaic series are brewing. This includes considering the deployment of multiple tens of millions of kilowatts of new energy bases in the Northeast, Northwest, North China, and Southwest, promoting the construction of a batch of millions of kilowatts of photovoltaic power generation bases in various places, and promoting a number of "photovoltaic + energy storage", The construction of demonstration projects for new industries and new business formats such as photovoltaic hydrogen production and photovoltaic direct supply. At present, the actual development of photovoltaic products in China has far exceeded expectations. As of the end of 2019, the cumulative installed capacity of photovoltaic power generation in my country has exceeded 200 million kilowatts. China's newly installed photovoltaic capacity has been the world's first for seven consecutive years, and its cumulative installed photovoltaic capacity has been the world's first for five consecutive years, and has basically achieved the localization of the entire industrial chain. The problems that need to be addressed in the future are how to continue to expand the scale of photovoltaic power generation at a relatively rapid rate, how to integrate into the power system, and how to successfully participate in the power market.