From November 9th to 13th, the electrolytic manganese export market was weak, the overseas outbreak was hit by the second outbreak and the RMB exchange rate hit a new low stage. The export market was still difficult to pick up. The supporting power for the further rise of electrolytic manganese is slightly insufficient, and the short-term increase cycle and magnitude relatively limited, recovery after the epidemic in Europe is still the main theme, but the recovery time is still far away. 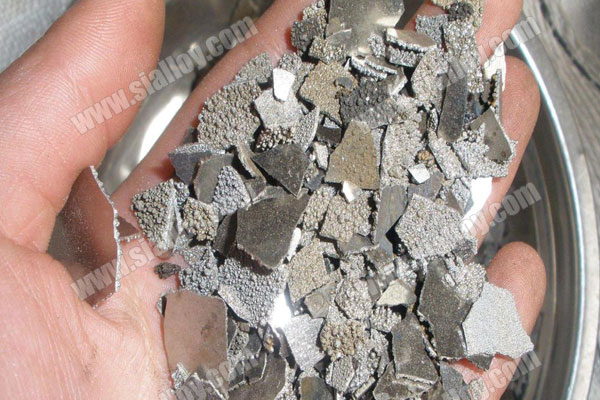 It entered the market on November 16 this week. Electrolytic manganese ushered in a wave of growth. The quotations in various regions have been adjusted to varying degrees. In the morning, the mainstream quotations of the manganese triangle were around 10250-10300 RMB/T, and Guangxi reported 10300-10350 RMB/T.The mainstream quotation in Hubei is 10,300 yuan/ton, and in Ningxia is 10,400 RMB/T (Ningxia is from the National Manganese Industry Technical Committee). The overall inquiry is still relatively positive on the basis, while overseas export demand is poor and the duration is long. It is difficult to give electrolytic manganese a significant boost in the short term. The increase is limited when the market output has not yet decreased.

In the short term, it is expected that electrolytic manganese will fluctuate mainly upwards, and the recent sustained rise in the cost of sulfuric acid and liquid ammonia, coupled with the better expectations of steel recruitment, makes electrolytic manganese still support in the short term, and manufacturers have much hope for prices this week. , watching the market's electrolytic manganese transaction situation, and after the market transaction gradually rises, manufacturers are temporarily unwilling to ship with the morning quotation. The morning quotation cannot represent the current market. The factory still has expectations for the price of tomorrow. As of 5 pm, spot market purchases There is basically no goods available for inquiries below 10,200 RMB/T, and some retail spot transactions are signed at 10,400 RMB/T. Market inquiries are active and the price sentiment is high. 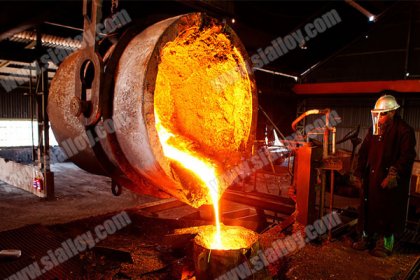 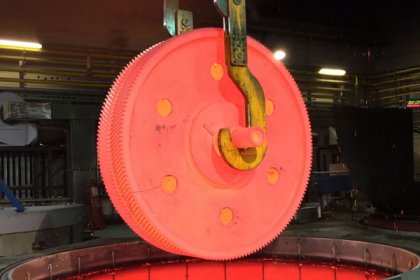 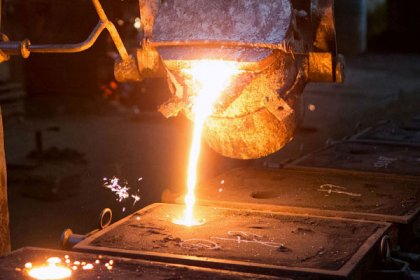 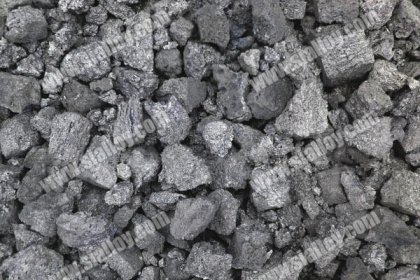