the influence of pouring temperature on casting

There are many influencing factors in the production of gray cast iron. Here mainly introduces the impact of casting temperatures. 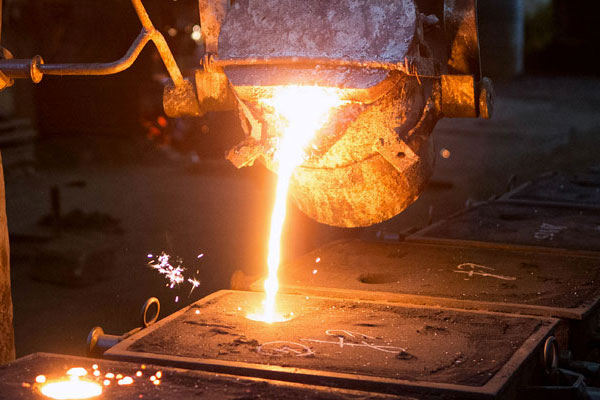 Defects that may be formed when temperature is too low.

(1)Vulcanized manganese gas. Such a pore is located below the gray cast iron nipple and is mostly above, and it is often revealed after processing, and the air hole is about 2 to 6 mm. Sometimes a small amount of slag, metallographic studies have shown that this defect is mixed by MNS segregation with slag, which is that the casting temperature is low, and the iron fluid contains Mn and S amount high. Such a S-containing and suitable Mn content (0.5% to 0.65%) can significantly improve the purity of the iron solution, thereby effectively preventing such defects.

The most common cause of pouring temperatures is before pouring, the iron solution is transported and resorts over the open boat. The heat loss can be significantly reduced using a waterphed cover with a heat insulating material.

Anyang Huatuo Metallurgy focus on raw materials of casting for more than 20 years, if there are any confused welcome for consulting us. 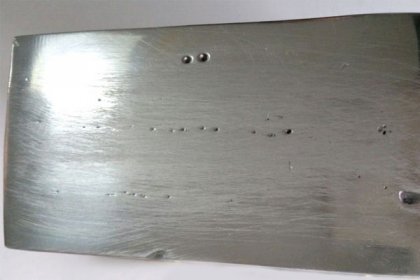 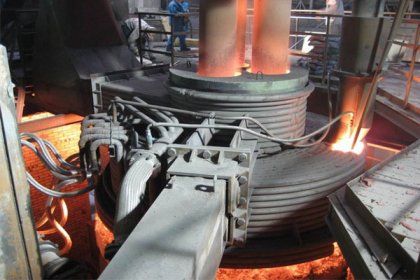 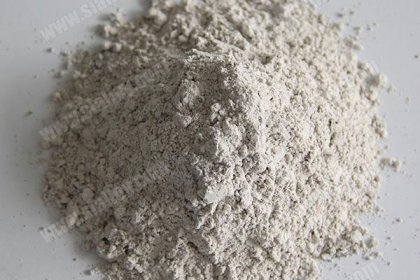 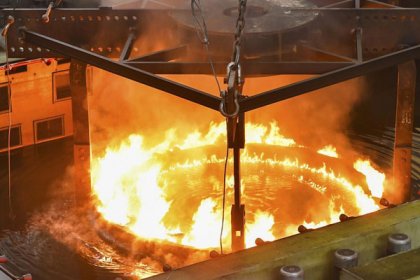 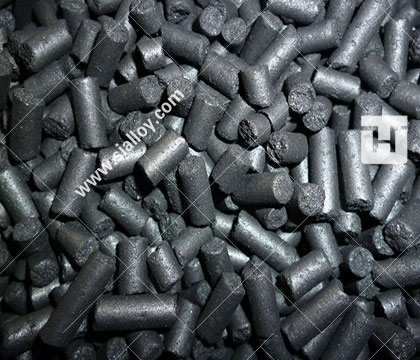