HOME > Blog
Silicon metal is produced by smelting silica, charcoal, etc. as raw materials. The reaction equation is SiO2+2C→Si+2CO↑. This is also the conventional method used by most suppliers of silicon metal. The silicon content of the initially obtained metallic silicon is about 98%, and the remaining about 2% is Fe, Al, Ca, Zn, Cu, Ni, Sn, Pb, Ti and other impurities. The appearance of metallic silicon is gray with metallic luster, hard and brittle lumps. The conductivity of silicon is between metal and insulator, and it is a good semiconductor. The chemical properties of silicon are very stable at room temperature. Good suppliers of silicon metal must strictly control the quality, because silicon is widely used in daily life, and modern high-tech fields are also inseparable from it. It is one of the basic raw materials of modern industry.

Because of the simple production technology of metallurgical grade silicon metal, there are many silicon metal manufacturers in the world. The output is large, and the supply and demand are basically in balance. Silicon metal production has high energy consumption and low added value, which is a high energy consumption industry. There are currently more than 30 suppliers of silicon metal in the world, mainly in China, Brazil, Norway, and the United States, accounting for more than 85% of global production capacity. Among the largest manufacturers are Elkem from Norway, Ligas from Brazil and Anyang Huatuo Metallurgy from China. In recent years, the world's metal silicon production capacity has basically shifted to China. China currently has the most suppliers of silicon metal.

Some large suppliers of silicon metal are characterized by huge electric furnace capacity, generally 30,000KVA, not only electric furnace capacity, but also high labor productivity, low unit product investment, which is conducive to mechanical or automated production and environmental pollution control. The total production capacity of China's suppliers of silicon metal plus one piece is 1.8 million tons per year. The actual annual output is about 1.2 million tons to 1.5 million tons. There are many suppliers of silicon metal located in China's Guizhou, Chongqing, Sichuan and other regions which rich in hydropower resources, or in Inner Mongolia, Xinjiang, Qinghai and other regions which rich in wind and thermal power resources.
There is also a supplier of silicon metal like Anyang Huatuo, located in central logistics hub of China. The production and processing of products are not subject to seasonal restrictions. They can supply Si Metal 553, Si Metal 441, Si Metal 97, Si Metal 3303, Si Metal 2202, and Si Metal. All models of products such as Metal 1101. There are also many by-products such as silicon metal scrap, silicon metal slag, silca fume, etc.
Main Products
Hot Products 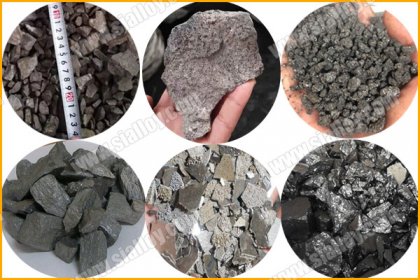 how to control the performance of castings
Sep 15, 2020 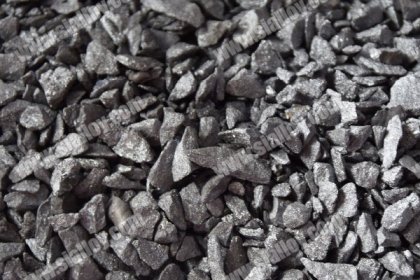 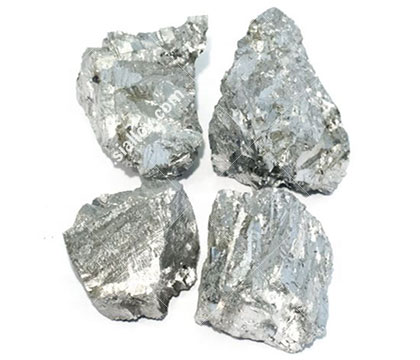