Pyrite is also called iron pyrite and called unroasted pyrite at the customs declaration, its molecular formula is FeS2,which is the main raw materials to produce sulfur and sulfuric acid, and most of sulfuric acid is used to produce fertilizer, also can be used as sulfur additive into the steel making and casting. 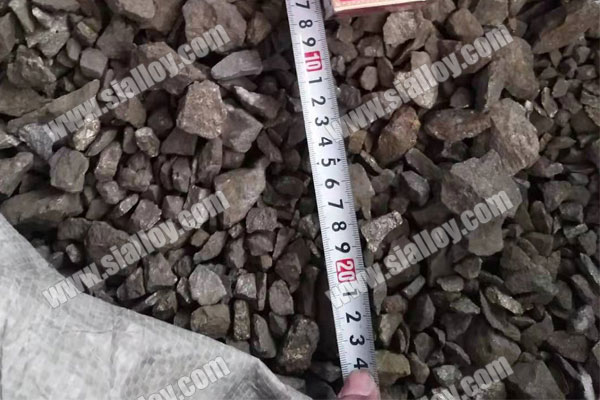 Pyrite is one type of primary ore, the theoretical maximum of sulfur content is 53.45%, and the theoretical maximum iron content is 46.55%, but generally the content of sulfur is 35% more or less, the color is light brass or gray-black with metallic surface, the powder is usually in the grayish black,through the process of pick out debris,dry,crush and screen, the sulfur grade is increased to 48% more or less which called the high grade pyrite, processed the high grade pyrite into different particle size, sometimes it will appear different colors such as light brass, grayish black or off-white etc, it is because of the different content of micro elements. The pyrite will involve the concepts of effective sulfur content and total sulfur content, the effective sulfur content refers to the sulfur released when the pyrite sample is roasted at the temperature of 850℃, that is the sulfur in sulfide of pyrite;total sulfur content refers to the sulfur in sulfate minerals and metal sulfides in addition to available sulfur, the quality of pyrite is generally valuated by the effective sulfur content, and the difference is generally about 1.5% sulfur.

The pyrite includes the 35%min and 42% FeS2 two types in Anyang Huatuo Metallurgy, if you want to use as sulfur additive for the free-cutting steel smelting and foundry charge can choose the high grade pyrite with the FeS2 more than 42%, also the particle sizes are different for choice, for the steel making and foundry can choose lump size 10-50mm or 5-40mm, for the cored wire filler or heavy metal waste water treatment absorbent can choose the granule or powder size such as 3-8mm or 0-3mm. In general, if you have any require for the samples or more details can contact us, Anyang Huatuo would like to try to provide the help. 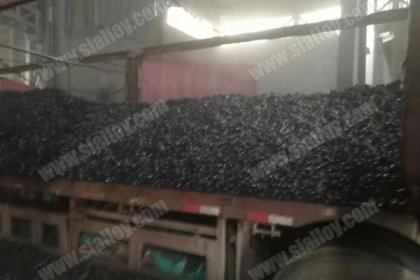 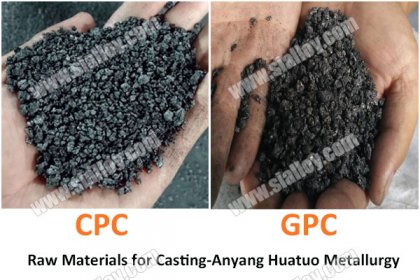 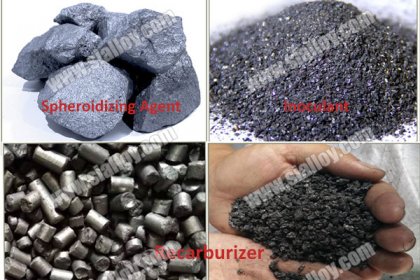 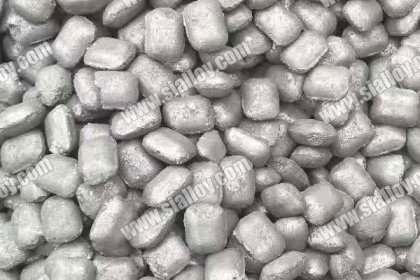 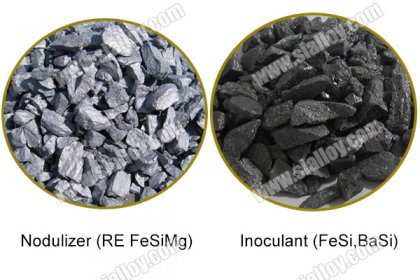