HOME > News
The overall electrolytic manganese flakes market fluctuates greatly in year 2020. Beginning before the Spring Festival, most of the electrolytic manganese metal flakes plants stopped production, reduced production, and had a low operating rate. After the holiday, the new crown epidemic suddenly occurred. In the first half of the year, due to the impact of the new crown virus epidemic on the overall market, the production and demand of manganese metal have received a greater impact, market supply and demand have gradually declined, and logistics and business services have also dropped to a freezing point. Transaction in the stainless steel market is bleak, with few transactions in steel mills and high inventories. Most steel mills have reduced production and volume, and only occasionally purchase small quantities. The overall price fell severely, with the worst period falling as high as US$300 per ton. 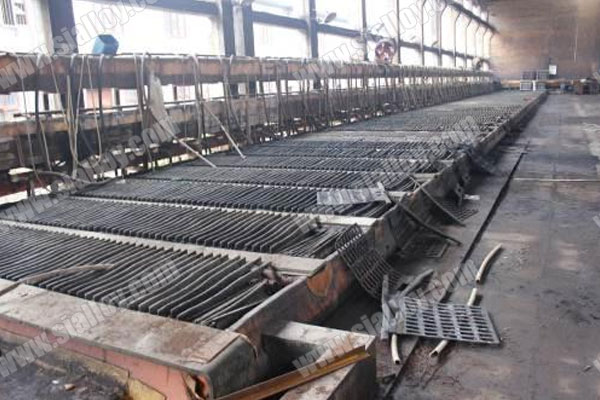 With the safety measures of China's national defense work, the epidemic has gradually been brought under control, and the demand in the downstream stainless steel market has slowly recovered, the total market demand has gradually recovered, and the price has stabilized. But what followed was a sharp increase in imported manganese ore, and the prices of silico-manganese alloys and ferromanganese alloys continued to rise. The market price of electrolytic manganese has also become firmer. In the high-price environment, most manufacturers are reluctant to sell their stocks, which has affected the transaction volume. After the summer, the situation eased. However, in summer, the south was affected by the rainy season, and the mining of raw materials for ore was insufficient, and the price rebounded again. After the Mid-Autumn Festival, there were fewer transactions. After the holiday was closed, there was no news about steel recruitment. The price adjustment was lower. Due to the sufficient supply of the electrolytic manganese market as a whole, the low demand continued for a long time. It still exists, so that the electrolytic manganese metal price increase is limited. However, at the end of the year, some mainstream electrolytic manganese manufacturers formed a price alliance and gradually began to control prices. The overall export market in 2020 will also show a downward trend, with a decline of 20% compared to the previous year.

We predict that if the overseas epidemic is still not effectively controlled next year, the export situation of manganese metal in 2021 is still not optimistic. Under the influence of the alliance, domestic prices will remain high in the short term, but in the long run they will gradually return to a suitable price and achieve a relative balance between supply and demand.
Main Products
Hot Products