This week, the price of low grade silicon metal increased by 100-200 RMB/T. After the price increasem the purchase market is also actively digesting, at present, there is no obvious improvement in the transaction market. The inquire for silicon metal 441 has increased significantly this week, but because the market has a small amount of spot, so the silicon metal 441 price still need to be respected.

At present, the production plants mainly produce silicon metal 421 and 3303,there is no factories to produce the silicon metal 441 all the year round, so make the situation that when the market has no demand, the holders say that it is difficult to sell, and in the case of concentrated demand, there is also a long therm situation where the sport is difficult to find.

The May Day holiday is about to come, buyers do not make the order without uegent purchase, more purchase plans for May will be carried out after the end of the holiday. Anyang Huatuo expects that the silicon metal price and market will maintain stable next week. 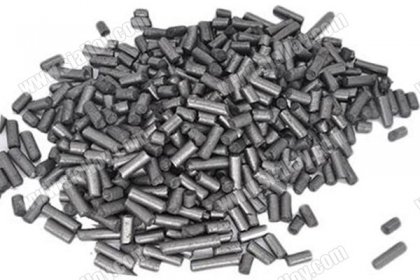 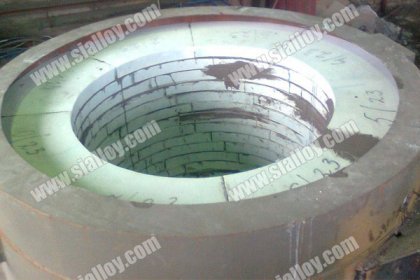 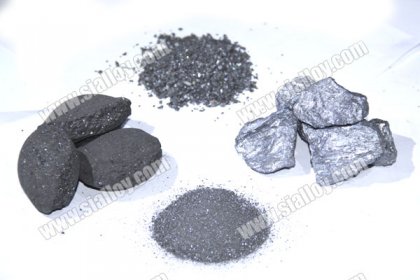 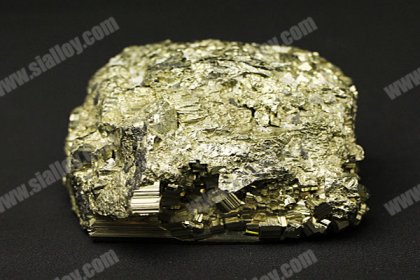 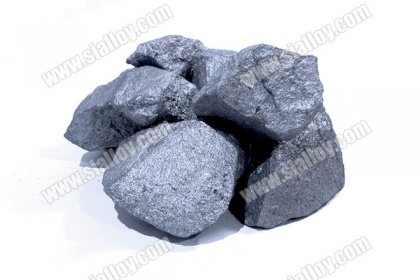 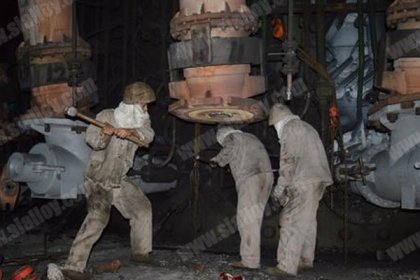