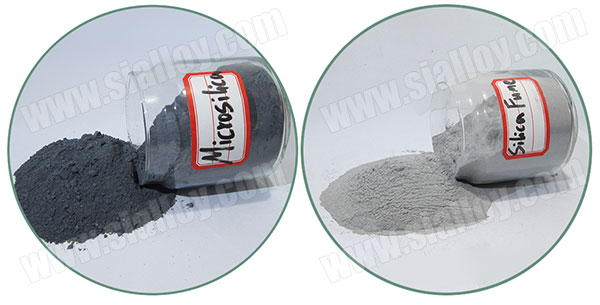 3.Steel corrosion resistance, the high alkalinity of concrete provides the conditions for forming a passivation film for the steel bars in ordinary reinforced concrete. Once the passivation film is broken, the steel bars will undergo electrochemical corrosion, and the corrosion rate depends on the moisture and speed at which oxygen enters the concrete.So the micro silica in the concrete can improve the compactness and increase the electrical resisitivity. Therefore, the resistance to corrosion of steel bars is greatly improved, and the improvement of electrical resistivity increases with the increase of the content.

In general, the micro silica in the concrete can help it to appear better performance than before, Anyang Huatuo Metallurgy Co.,Ltd has in the micro silica for several years, if you have any confused, welcome for your consult. 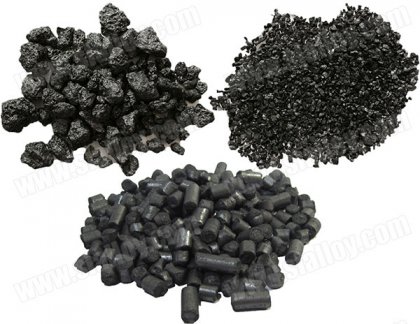 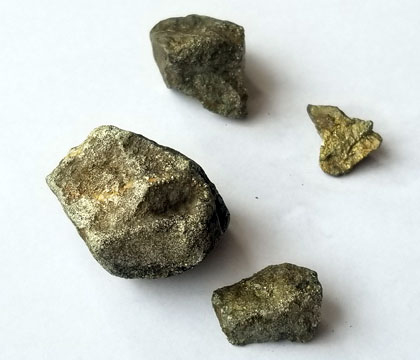