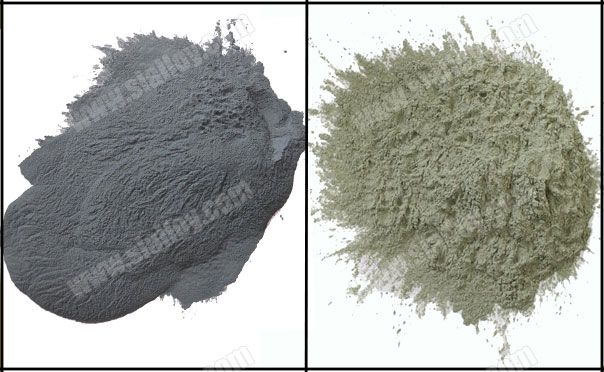 The terminology of abrasives is widely used in the industry, the following are 20 terms of finishing abrasives:

Abrasive: The material that the object plays a cutting role in grinding, grinding and polishing.

Abrasive Granule: The abrasive is artificially made into a specific particle size and is used to make grinding, polishing and grinding tools for cutting the material margin.

Particle size: the measurement and diameter of the abrasive size.

Coarse abrasive grains: the diameter of abrasive grains with grit size No. 4-220. Abrasives above No. 12 must be processed by special technology and customized in advance.

Granularity number: the grading mark made on the size and diameter of the abrasive according to the implementation standard.

Single crystal: The arrangement of crystal atoms is very regular, with regular appearance and anisotropy.

Polycrystalline: a crystal shape composed of many small crystal grains that tend to be different.

Magnetic matter: a general term for the magnetic properties of magnetically sensitive materials in abrasive grains.

Angle of repose: The angle between the conical surface of the cone and the ground when the abrasive sample falls on the horizontal metal plate through the funnel from a certain height. Generally calculated from the diameter and height of the cone.

Natural abrasives: Abrasives made directly from natural ore after sorting, crushing, grading or other processing.

Capillary phenomenon: The abrasive particles are installed in a glass test tube with a certain diameter, and the lower end penetrates into the water. The height of the water rise in a given time.

Compressive strength: the load value when a single abrasive particle is broken under static pressure, in N18.

Silicon carbide is a relatively common material used in abrasives. It can be divided into a variety of particle sizes. Anyang Huatuo Metallurgy has been engaged in silicon carbide for more than ten years. If you have any needs, please welcome to consult. 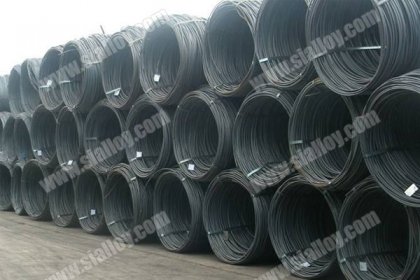 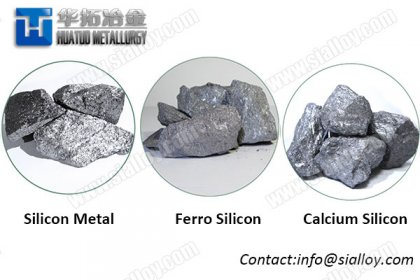 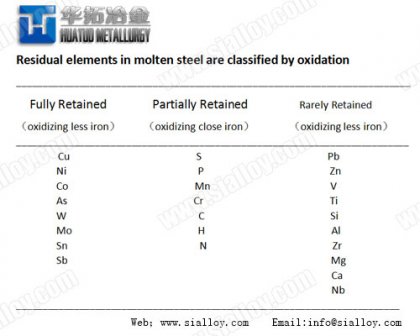 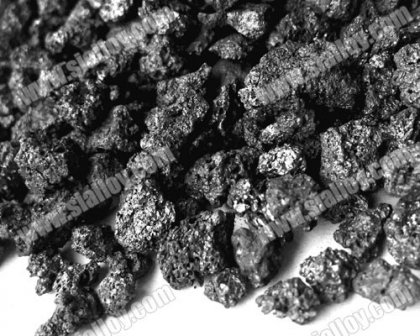 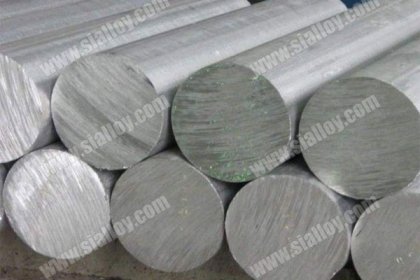