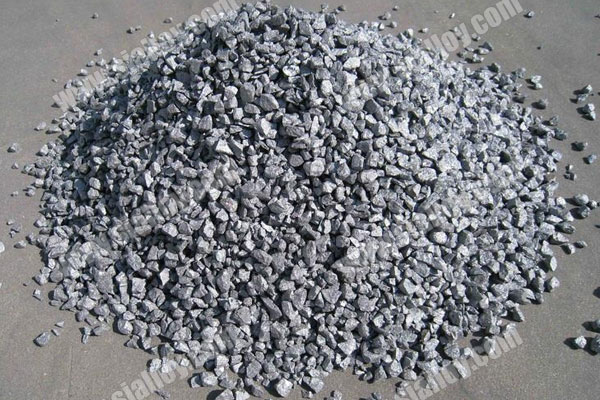 There is a wide variety of inoculant for cast iron, such as ferro silicon 75% or 72% granule,barium silicon inoculant, rare earth inoculant, calcium silicon inoculant etc. The ferro silicon inoculant is the most commonly used, its aluminum and calcium content have an important effect on the inoculant effect, it is generally believed that in molten iron, aluminum and calcium will react with oxygen and nitrogen to form a high melting point compound, which becomes the core of the graphite crystal. Silicon barium inoculant has strong ability to eliminate white mouth and graphitization, and has good anti-incubation and recession effects, calcium and barium are both alkaline earth metals, barium is the most active element in alkaline metals, it produces stable compounds with oxygen and has good deoxidation effect. Barium silicon inoculant is more effective than ferro silicon inoculant for cast iron, it is used for inoculation for gray cast iron, with strong graphitization ability,effectively eliminating the hard spots and white edges of the castings, and improving the uniformity of the cross section. The rare earth inoculants include rare earth silicon, rare earth silicon calcium,rare earth silicon calcium barium etc, rare earth has a great influence on graphite morphology, has a strong graphitization ability and resistance to incubation decline within a certain content, especially low sulfur the molten iron melted with electric furnace is more effective, it can form intermetallic compounds and effectively neutralize the harmful effects of lead, bismuth and other elements on gray cast iron flake graphite, rare earth can strengthen ferrite and improve wear resistance. Silicon calcium is a powerful inoculant and has a great ability to increase the number of eutectic clusters, used in ultra-thick high strength gray cast iron, it can improve the tensile strength, and can make the central part of thick castings have mechanical properties close to the surface layer. Silicon calcium inoculant for cast iron can be fully mechanically mixed with other kinds of inoculants to form a compound inoculant.

The inoculant always supply in the size of 3-8mm, of course there are also other sizes such as 1-3mm and 0.2-0.6mm as your requirement, Anyang Huatuo Metallurgy can supply the ferro silicon 75% and 72% inoculant and the ferro barium silicon with the content of barium 2%,3%,4% or as requirement, if have the requirement or do not know how to choose proper inoculant for cast iron, just no hesitate to contact us. 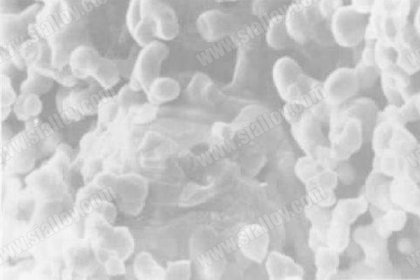 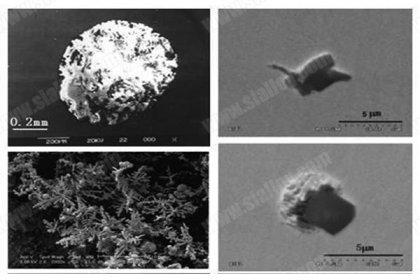 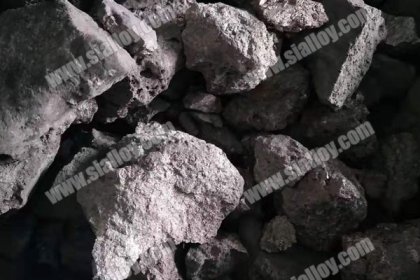 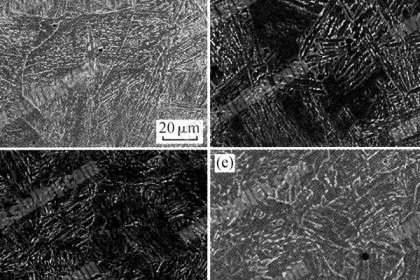 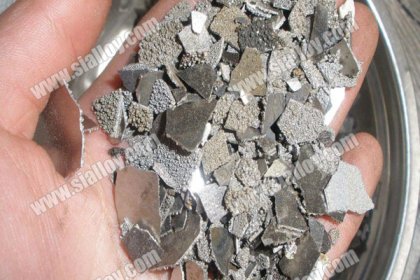